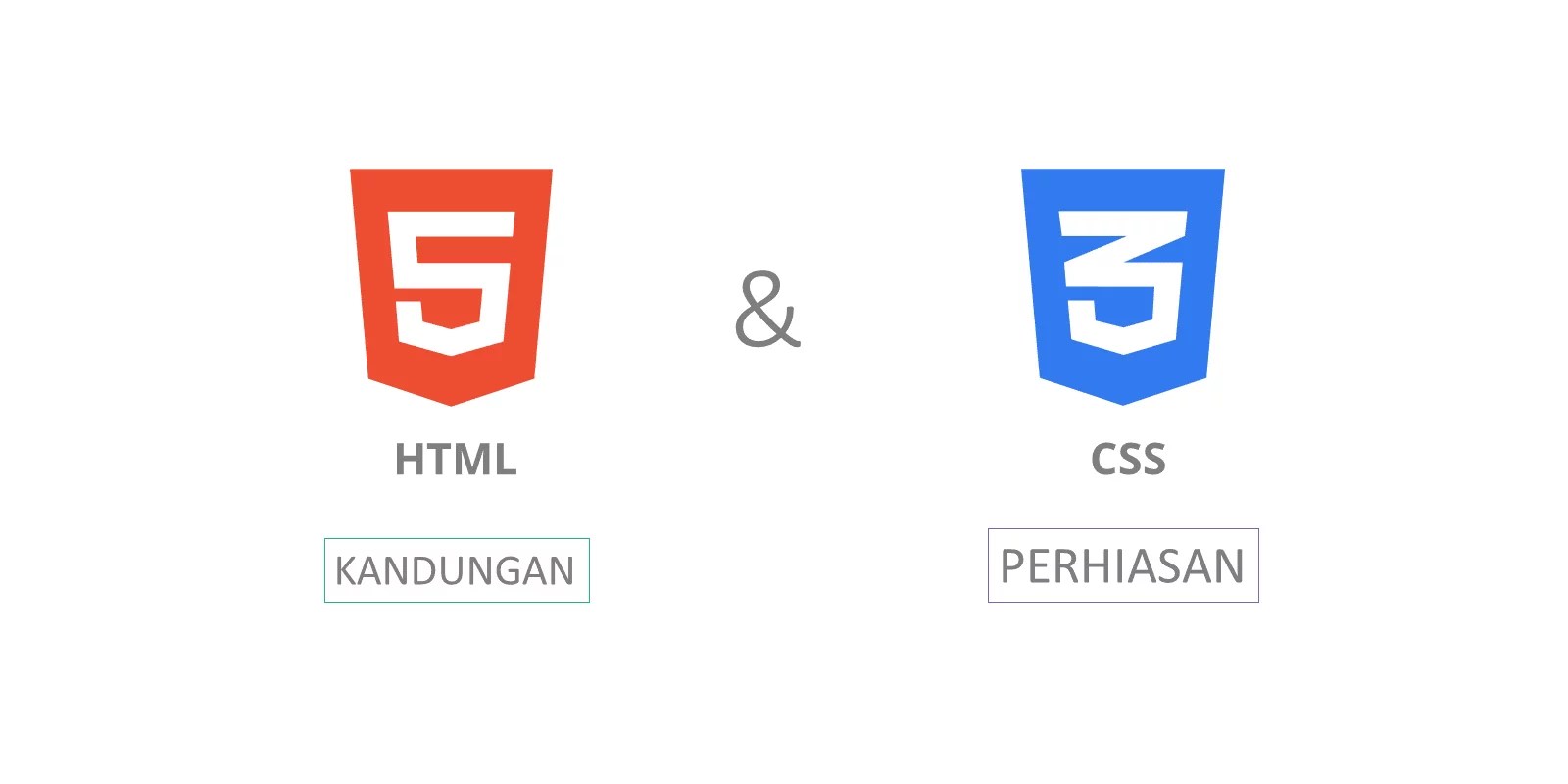 However, it is the most widely used and accepted language of all computer and smartphone devices today.

It was created as early as the 1990s by Tim Berners-Lee, the first person on the World Wide Web (www) and the first to create a website .

CSS stands for Cascading Style Sheets. It is used to determine how HTML elements are displayed to users.

If HTML is WHAT you want to show to your users, then CSS is HOW to display it.

Websites do not require CSS. HTML does an adequate job, but using CSS, the site will look more fantastic and pleasing to the eye.

The use of CSS was first introduced by Håkon Wium Lie in 1994.

As HTML grows, an emphasis has been placed on making HTML more attractive to users, and various style sheets are being proposed at the same time.

However, CSS was chosen to be the main style sheet, and began to be developed in collaboration with several parties.